Naturally, I might be biased when looking at the Eikaiwa-service landscape in Japan. For me, there are certain things that seem somewhat contradictory in the approach to learning English and the general thought behind it is, “English is a native language.”

Of course, English is spoken natively in many countries, but the existing Eikaiwa model has helped to create a somewhat misleading image by upselling English as a native-only language, and to certain groups of foreigners whose native language is not English. The marketing keeps reinforcing the idea of “us” and “them” and I think this contributes to exoticism, reluctance, and children not picking up English. In fact, English can be many things: it can be highly divided and highly inclusive all at once. English is a tool for communication. 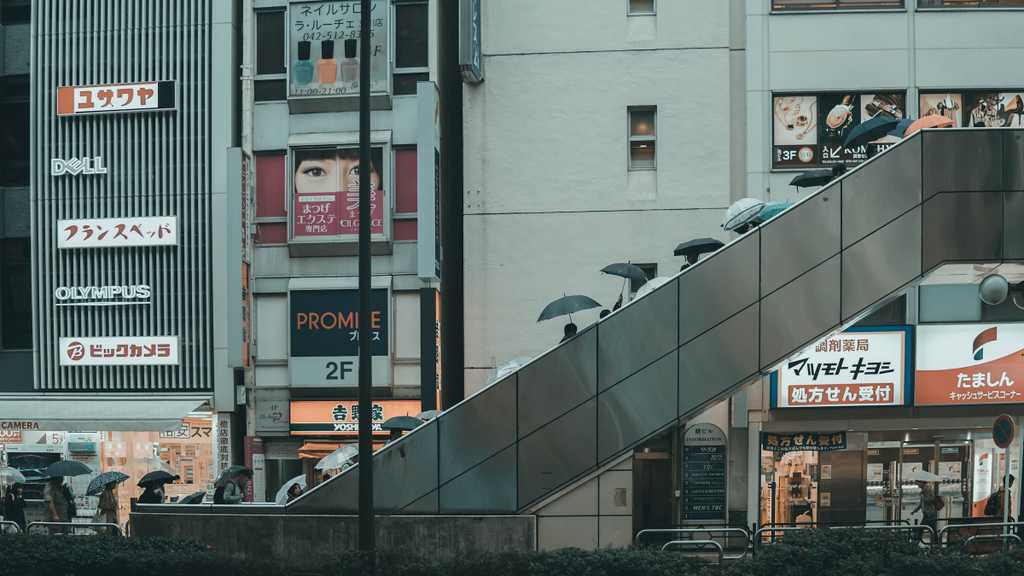 Eikaiwa schools (Eigopop included) are business models. Schools from the 90's Eikaiwa boom era and from the 2000's either hire ALTs or second language foreign based labor. I don’t think that this is wrong, especially wrong, but it might be just that the traditional Eikaiwa model and marketing fosters an image of separation, and not connection.

I believe that the foreign glorification and “gate-to-the-world” part of Eikaiwa marketing is not a good thing. It doesn’t require a foreigner to teach English and my feeling is that because of this image of separation, the marketing (in combination with educational pressure) had an adverse effect that drove students away from wanting to speak English. It’s just a language and not a color. If it’s colored, then it’s multifaceted.

When you think about it, in the places around the world where English is spoken, there is no such separation. English is, for the most part, an inclusive language and mindset. English is a special case because all kinds of cultures and races speak the same language in English-speaking countries.

This is one reason why we hire bilingual teachers. Bilingual teachers have a mindset for culture specific challenges, and international experience; they went through a phase of assimilation, seeing that it’s a shared language. From my point of view, I am much more intimidated by my first language-- German. English can be a relatively forgiving and flexible language.

Some learners tend to judge themselves a bit too hard. They become shy. Sometimes teachers judge the student too hard and especially for young learners, this is not very motivating. Children need to experiment with language to help internalize it. Hard judgment and adherence might help to become a good language performer, but not necessarily good at interacting in English. A person can be stellar in grammar and school tests and still have difficulties if confronted with an actual conversation.

Testing language proficiency is standardized, but can’t measure communicative skills or the ability and willingness to apply the language. Personally, I don’t think there is a conceivable border, like a 940 TOEFL score that lets you enter the English club. There is no almighty language judge out there and English does not represent a single country anymore. Maybe flavors of English do: North American accents, Canada, Australia, UK… and even the katakana-based English… but beyond that it’s an open sea.

Self-awareness might be something that applies more to older learners than it does to children; judgment and comparison can especially hinder the learning process more than drive it forward. Comparison creates overly self-conscious thinking and is like taking step number two before step number one. Small and continuous feelings of success are much more powerful than constant comparison. In other words, efficiency is less important than diligence. This is because language is not static and, at a certain level, requires improvisation more than counting down learning goals. 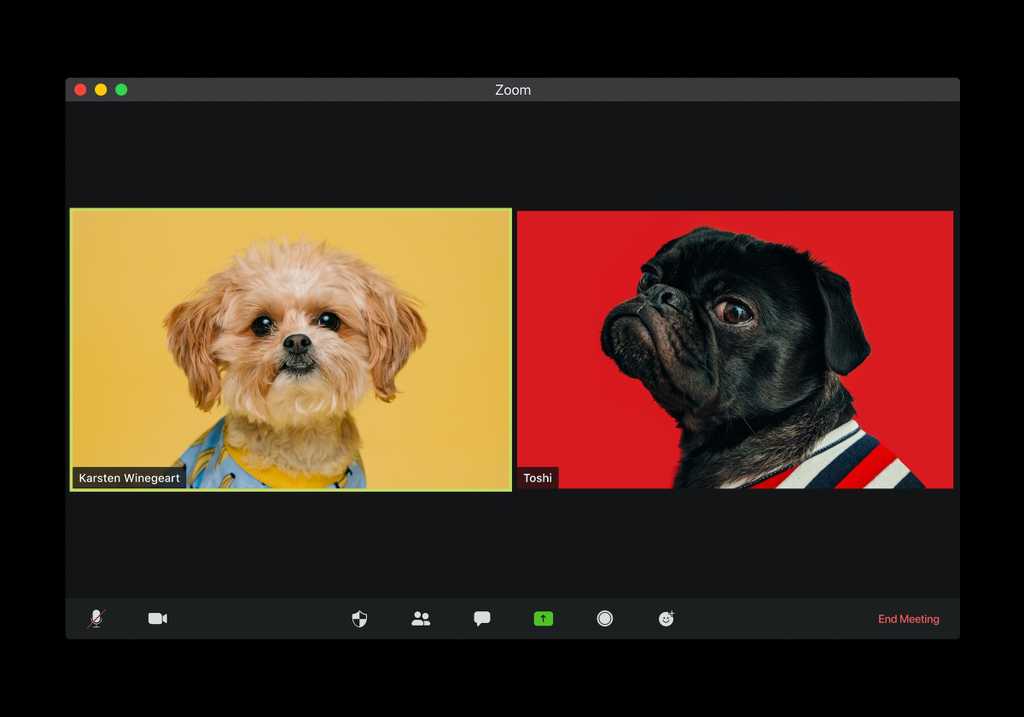 Finally, a word about gadgets: they are fun, and I like gadgets a lot! When it comes to the idea of using gadgets as a language substitute though, the question arises if it doesn’t give a false sense of security. There’s a time and place when things like machine-based translation or AI-based pronunciation apps have a place. Ideally, they are a temporary fix or a device for practice and training.

They are not the real world where mistakes happen. For temporary, corporate training, they can no doubt be useful. For users with disabilities, they could offer an unprecedented way to communicate. But for learners who want to acquire a new language, they shouldn’t be used as a speaking-partner replacement because they may only be effective in its own uniquely isolated, curated environment. They might even reinforce one major hurdle to language learning: as with an obsession for school tests, they may foster a mindset of pass or fail, a one-shot chance. The adverse effect is that learners who do want to interact withdraw and become reluctant to communicate in English. Gadgets cannot erase the underlying red-threat: shying away from communication and being afraid of making mistakes. Mistakes are good and I think that mistakes in a conversation can drive understanding forward when handled constructively and without judgement. 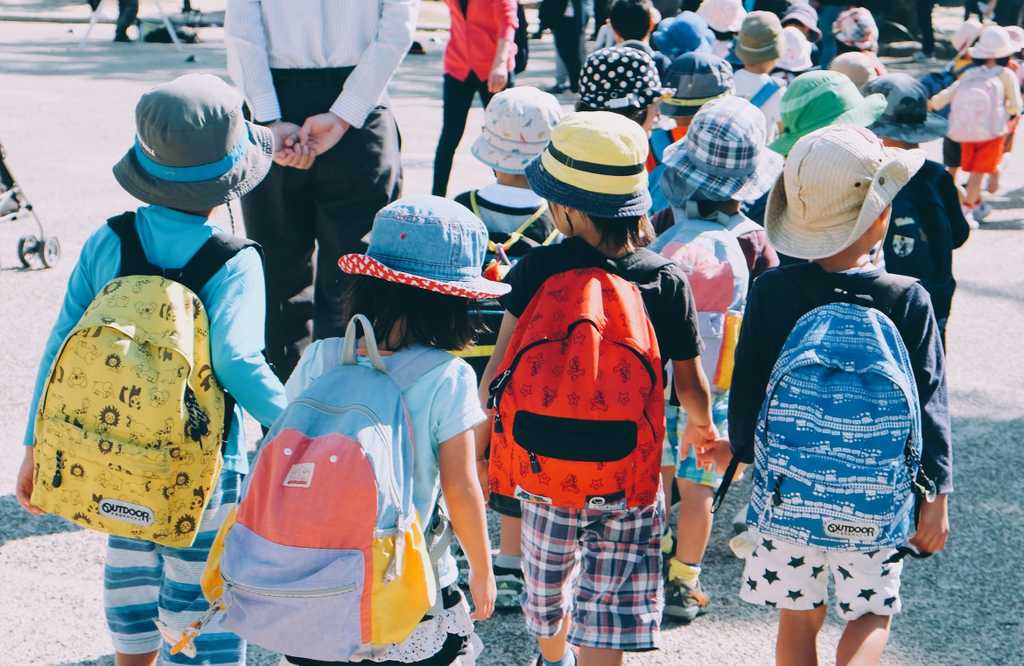 There are many language-learning services out there and many approaches using native teachers, non-native teachers, and bilingual Japanese teachers. There are services to train skills, such as listening, speaking, reading, and writing. There are gaming Eikaiwa apps, Ai-based apps, speaking buddies, and other edutainment apps. I have no doubts that any given service or idea, including our own, has a great solution in place to address certain learning challenges. For Eigopop this solution is to address communication, the underlying challenge to help young learners develop a mindset for communication. Studying to pass, and endless practicing without application are the antithesis to communication. Ultimately, English learners are better served to apply their language knowledge within a communication context, precisely where the joys and rewards of language learning are to be found.